China and US must join hands to overcome the pandemic

The past week saw growing calls from officials and scholars from both China and the United States for renewed cooperation to fight the novel coronavirus pandemic. They include China's ambassador to the US Cui Tiankai who wrote an oped in The New York Times, and his US counterpart Terry Branstad who posted a message on the embassy's website, as well as two open letters respectively by about 100 Chinese scholars and 100 US scholars and former government officials－all calling for Sino-US cooperation in the battle against the pandemic.

The appeals came after the two countries failed to demonstrate the type of cooperation they had displayed during previous global crises－the 2002-03 SARS outbreak, the 2009 H1N1 pandemic, the 2008 global financial crisis, and the 2014 Ebola outbreak.

The novel coronavirus pandemic, regarded as a once-in-a-century global challenge, is extracting a huge cost in terms of human lives and health, and will likely cause a global economic recession. No one seems to be sure when and how it will end, even as scientists around the world race to develop therapeutics and vaccines.

One thing seems abundantly clear, though. Without active cooperation between China and the US, the world's two largest economies, the global fight against the pandemic is less likely to succeed. Many medical experts have emphasized that no country is immune to the threat of the virus. And no one can be safe and secure until everyone is safe and secure.

While I do have issues with the finger-pointing at China in the US open letter, I believe this is no time for petty politics; instead, it is a time to join hands to fight the common enemy of humankind, defeat the virus, salvage the global economy, and restore the world order.

The phone conversation between the heads of state of China and the US on March 27 has injected some positive momentum into the bilateral relationship. Yet some senior US officials still cannot resist the pressure of election year politics and the growing number of infections and deaths at home.

Moreover, the attack on China and the World Health Organization by the top US leader at the Tuesday press briefing was not conducive to the much-needed China-US cooperation and global solidarity.

As the US open letter indicates, no efforts to fight the virus, whether to save American lives or combat the disease abroad, will be successful without some degree of cooperation between the US and China. Chinese factories can make the protective gear and medicines needed to fight the virus; its medical professionals can share their valuable experience in treating it, and preventing and controlling its spread; and its scientists can work with their US counterparts to develop a vaccine against the novel coronavirus disease.

Chinese medical professionals and scientists have been doing all of these with their counterparts in many other countries, especially after China succeeded in largely containing the virus at home. Also, New York and some European cities badly affected by the virus can learn a lot from Wuhan, Hubei province, whose lockdown was lifted on Wednesday after 76 long days.

According to Chinese Customs, China exported 3.86 billion face masks, 37.52 million protective gear, 2.41 million infrared thermometers, 16,000 ventilators and 2.84 million test kits from March 1 to April 4. China has also delivered planeloads of medical supplies to New York and other US cities, apart from sending medical teams to several countries and holding dozens of videoconferences, attended by representatives from more than 100 countries, to share its experience in fighting the outbreak.

True, China and the US have many issues to resolve given their increasingly competitive relationship as a rising power and an existing power. But it's time they put aside geopolitics and joined hands to overcome this global public health crisis. Otherwise, both will fail their peoples as well as those in the rest of the world.

The author is chief of China Daily EU Bureau based in Brussels. 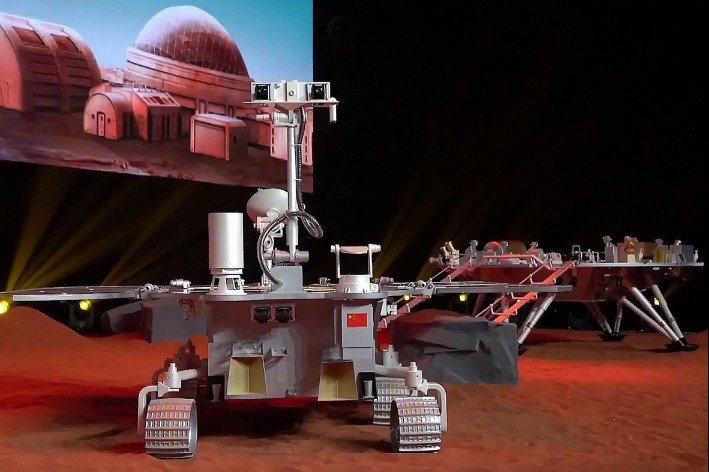 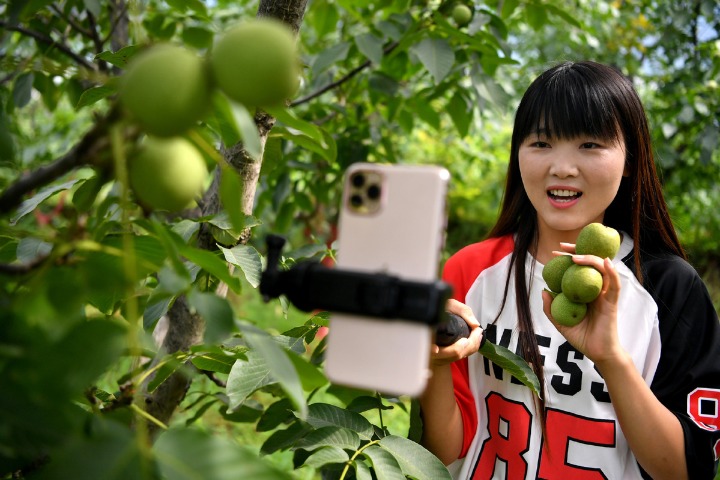 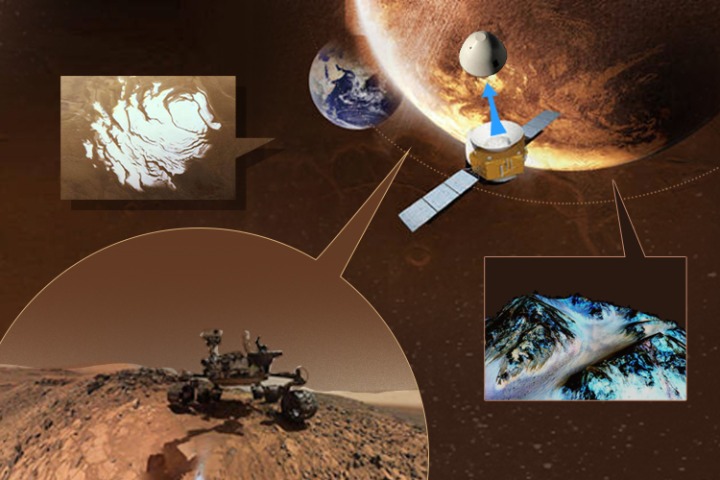 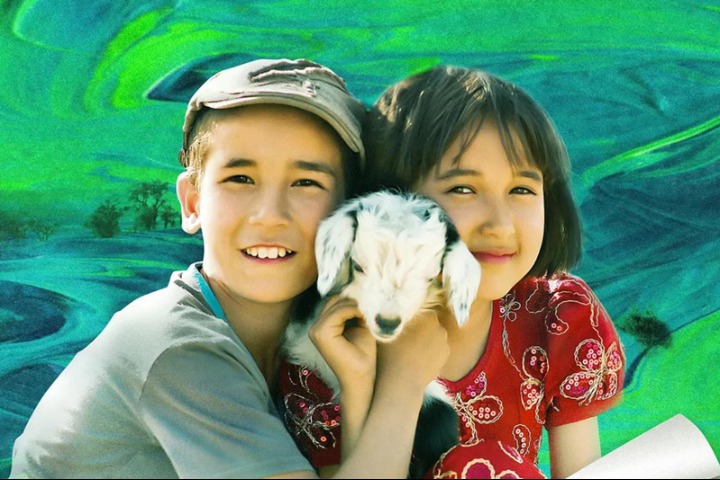 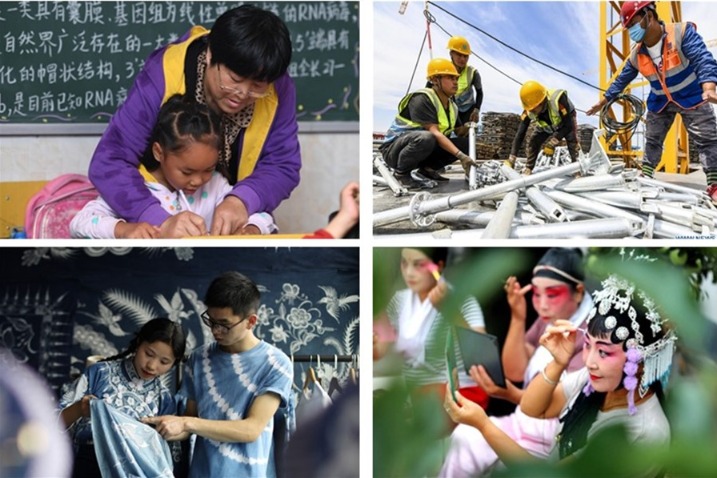 Top 10 industries attracting the most 2019 graduates 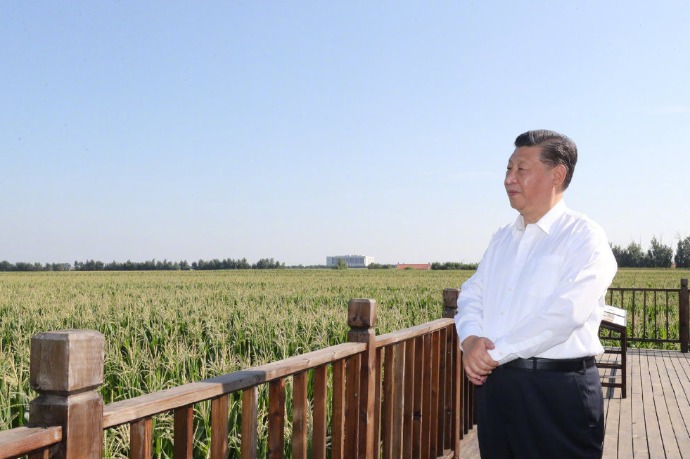